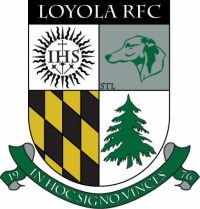 Established in 1976, the Loyola University in Maryland Rugby Football Club, is the oldest Recreational Sports Club at the School.

Practices are held Tuesdays, Wednesdays and Thursdays from 6 until 9 PM. Matches are usually played on Saturdays at 1 PM.

Mission: To teach the game and culture of rugby and to help our club members mature into responsible and productive people.

Goals: To win the National Small College Rugby Championship, be the fittest rugby club, physically and mentally, in the nation, to instill a sense of family and to have fun.

We encourage all the young people of Loyola University to participate in sports. However we obviously feel that Loyola Rugby has more to offer than the other clubs at the college.

Camaraderie: We are brothers on and off the pitch. Our bond is based on our friendship and our love of the game. That bond is strengthened by our commitment to become the best rugby club in the nation.

There are fifteen positions on a rugby team. Each position has unique physical demands. So, whether you are small and fast, big and lumbering or of an intermediate size and speed, there exists a position for you.

Mental Demands: Learning the game is a challenge for the first year. As players start to know and understand the game, its nuances of play and strategy are a joy to learn and a challenge to implement 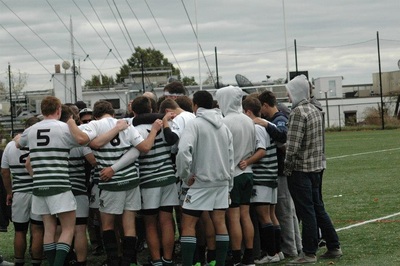 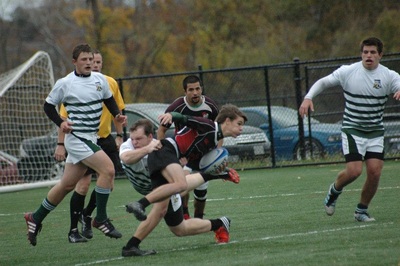 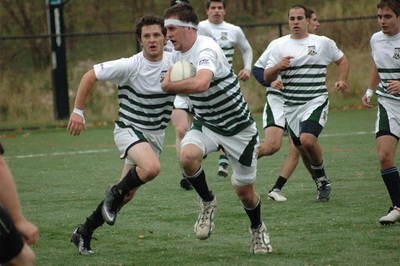 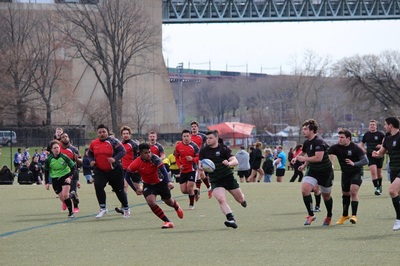 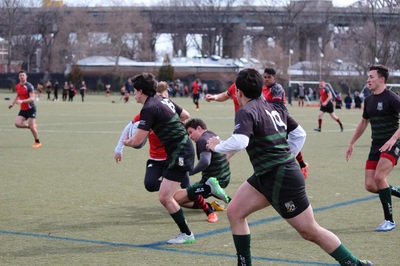 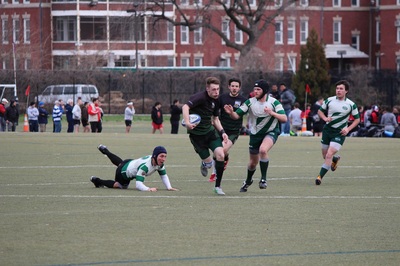 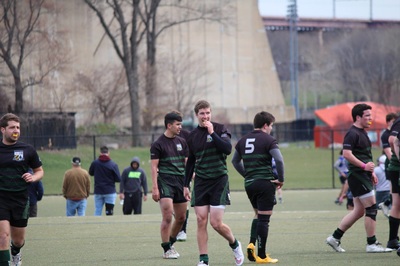 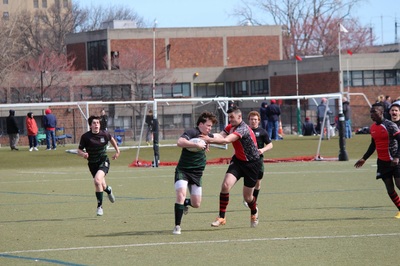 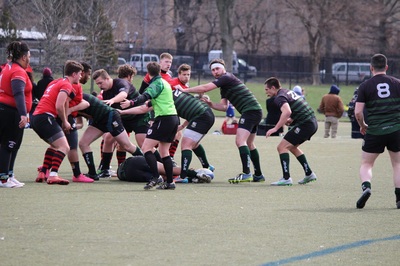 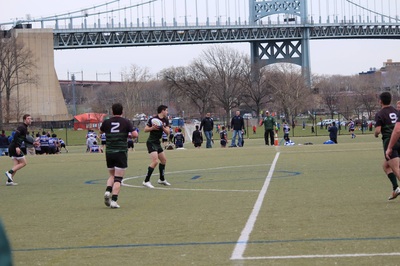 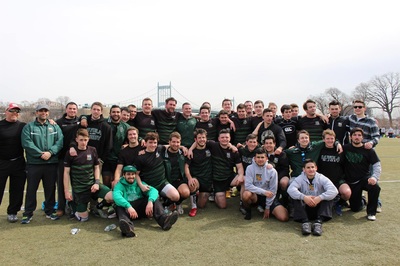 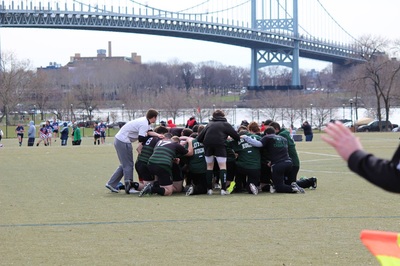 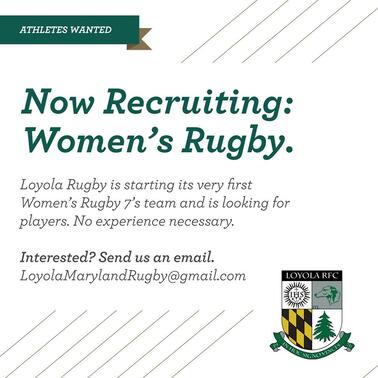 Women's Rugby: We are currently forming a women's 7s rugby team.
​
Club Structure: We currently have two sides; an A-side and a B-side. The A-Side is our varsity equivalent. The B-Side is our developmental side.

Club Administration: The club has a forwards coach, a backs coach, a developmental coach, a fitness coach and a Chaplain. The club also has student leadership opportunities in the following offices: President, Vice President, Match Secretary, Treasurer and Social Secretary

Practices: We practice Tuesday, Wednesday and Thursday from 6 until 9. The first two hours are skills the last hour is fitness.

League: We are currently in the Potomac Rugby Conference.

Games: We play about 8 games a semester. The games are usually on Saturdays. If we travel, most games are about an hour away.

Tryouts: Since it is our goal to spread the love and knowledge of rugby we do not exclude anyone.

Student Expectations: We are a competitive club and work hard to perform well but, in the end, rugby is just a game. There are more important things in life. Club members are expected to prioritize their efforts as such: (1) God/Family, (2) Academics and (3) Rugby

Discipline: Any behavior that reflects poorly on Loyola University, the sport of rugby or our club is not tolerated.